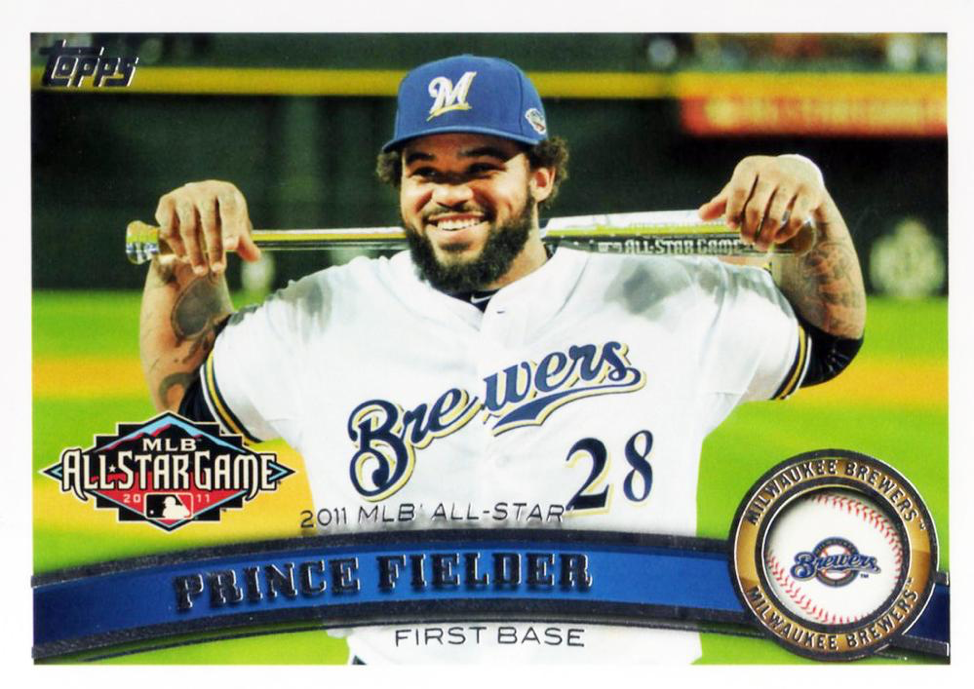 Major League Baseball announced on April 11, 2009, that the 2011 All-Star Game would be played at Phoenix’s Chase Field. In most cases, the 27 months between announcement and first pitch involve press conferences and news releases in a buildup of excitement for the midsummer classic. But in this instance, sports and politics intertwined.

On April 23, 2010, Gov. Jan Brewer signed into law Arizona Senate Bill 1070, requiring immigrants over the age of 18 to carry specified identification documents at all times and mandating that law enforcement officers attempt to determine an individual’s immigration status during a lawful stop or arrest. It was described at the time as being “the nation’s toughest bill on illegal immigration. … Its aim is to identify, prosecute and deport illegal immigrants.”1

A national debate began immediately, but it wasn’t until a week later that MLB was swept up in the controversy. On April 28, US Rep. Jose Serrano (D-N.Y.) released a statement denouncing the law and, a day later, sent a letter to Commissioner Bud Selig asking him to move the All-Star Game out of Arizona. MLB “has a very loud megaphone, and their rejection of Arizona’s action would be an important demonstration to Arizona that we do not tolerate such displays of intolerance in our nation,” Serrano said in his statement.2 Two days later the Major League Baseball Players Association asserted that the law “could have a negative impact on hundreds of Major League players who are citizens of countries other than the United States.”3

On May 13, 2010, Selig announced that the All-Star Game would remain in Phoenix. “Apparently all the people around and in minority communities think we’re doing OK. That’s the issue, and that’s the answer,” he said at a news conference following the owners’ meetings. “I told the clubs today: ‘Be proud of what we’ve done.’ They are. We should. And that’s our answer. We control our own fate, and we’ve done very well.”4

At the 2010 All-Star Game, held July 13 at Angel Stadium of Anaheim, hundreds of protesters outside the ballpark called for Major League Baseball to move the 2011 game from Phoenix. Several Latino players — Brewers pitcher Yovani Gallardo was most frequently cited — said they would consider boycotting the game if it remained in Arizona. Selig responded by saying, “We’re socially active on every front. We’ll do things when baseball can influence decisions. I’ll say that very clearly. And this situation will be solved in the political process at the appropriate time.”5

Ultimately, the 82nd All-Star Game remained in Phoenix. A record total of 32.5 million votes were cast in fan balloting,6 with Jose Bautista of the Blue Jays leading all players with 7,454,753 votes, also a record. The Brewers’ Ryan Braun led the National League by receiving 5,928,004 votes.7 Paul Konerko of the White Sox and Shane Victorino of the Phillies were the winners of MLB.com’s Final Vote,8 with Victorino becoming the first two-time winner.9

Rangers manager Ron Washington, skipper of the American League squad, selected the Angels’ Jered Weaver as his starting pitcher. Bruce Bochy of the Giants, managing the NL, tabbed the Phillies’ Roy Halladay in what would be his final All-Star Game. The starting assignment made Halladay just the fourth pitcher to start for each league in an All-Star Game, joining Vida Blue, Randy Johnson, and Roger Clemens. (In 2017 Max Scherzer was added to the list.10)

Weaver pitched one inning, striking out the Mets’ Carlos Beltran — who became the first All-Star designated hitter in an NL ballpark under new rules for the exhibition11 — in a scoreless first. Halladay delivered two perfect innings, striking out one.

Cardinals right fielder Lance Berkman, batting sixth for the NL, got the game’s first hit, in the second inning off Yankees relief pitcher David Robertson, but the Cardinals’ Matt Holliday hit into a double play to end the inning.

Cliff Lee replaced Halladay on the mound for the NL and retired the side in the third and the first two batters in the fourth, giving the Phillies duo a combined streak of 11 straight set down to start the game. Boston’s Adrian Gonzalez snapped that run with a home run to right-center field to put the AL up, 1-0. Bautista and Josh Hamilton followed with singles, and Nationals right-hander Tyler Clippard replaced Lee. Adrian Beltre greeted Clippard with a sharp single to left field, but Houston’s Hunter Pence — who had replaced Holliday at the start of the inning — threw out Bautista at the plate for the third out.

Rangers left-hander C.J. Wilson was called on to pitch the fourth for the AL and yielded singles to Beltran and Matt Kemp. Milwaukee first baseman Prince Fielder, batting cleanup, put the NL up 3-1 with a three-run home run to left-center field, the first All-Star Game homer by a Brewer.12 Wilson settled in after Fielder’s clout, retiring the next three batters in order.

The NL added another run in the fifth. Rockies shortstop Troy Tulowitzki singled and was replaced by pinch-runner Starlin Castro of the Cubs. Castro stole second and third, but was thrown out at the plate by Angels right-hander Jordan Walden. The Brewers’ Rickie Weeks topped one in front of the plate, and Walden came off the mound to pick it up on the second hop with his bare hand and throw to Tigers catcher Alex Avila. After reaching on the fielder’s choice, Weeks stole second and scored when the Dodgers’ Andre Ethier, pinch-hitting for Beltran, singled to right field. The throw to the plate was cut off and Ethier was thrown out at second to end the inning.

Atlanta’s Jair Jurrjens and Cleveland’s Chris Perez pitched the sixth without allowing any runs, and Jurrjens got two outs in the seventh before giving way to Braves teammate Craig Kimbrel. The Mariners’ Brandon League got the call for the AL in the seventh, allowing a leadoff single to Pence, who took second on a passed ball before a ground-rule double by the Giants’ Pablo Sandoval made it 5-1, NL.

Braves left-hander Jonny Venters retired the first two AL batters in the eighth before manager Bochy called upon Padres right-hander Heath Bell, who made a headline-grabbing entrance from the bullpen.13 Bell charged in at a full sprint from left field, ending his run with a divot-producing slide on the grass just to the third-base side of the mound.14 Perhaps a little winded, Bell fell behind Detroit shortstop Jhonny Peralta, 3-and-1, before inducing a popup to second base.

The NL went down in order in the bottom of the eighth, then called upon Pirates reliever Joel Hanrahan to start the ninth. He struck out Michael Young but Carlos Quentin reached on an error, taking second base when Castro’s throw from shortstop sailed wide. Matt Joyce followed with a single and took second on a throwing error by right fielder Jay Bruce, putting runners at second and third. Bochy replaced Hanrahan with his Giants closer, Brian Wilson, who induced a fly out from Michael Cuddyer and a groundout to shortstop from Konerko to end the game.

With the save, Wilson became the second pitcher after Dennis Eckersley (1989 World Series, 1990 All-Star Game) to save the midsummer classic after saving the previous year’s World Series clincher.15 Clippard, who threw the last pitch before the NL took the lead for good in the fourth, was credited with the win. That made him the first pitcher to get a win in an All-Star or postseason game despite giving up a hit to the only batter he faced.16

This wouldn’t be the last All-Star Game intertwined with state politics. In April 2021 Commissioner Rob Manfred moved the game out of Atlanta after the Georgia legislature passed a controversial overhaul of election rules and voter access. The 91st All-Star Game was moved to Denver.

10 Determined from a review of All-Star Game starting pitchers at Baseball-Reference, accessed May 5, 2021, https://www.baseball-reference.com/allstar/.

16 Determined via a Baseball-Reference Stathead search for All-Star Games on May 10, 2021, https://stathead.com/tiny/1SE0u. Running the same search for postseason games returns no results.