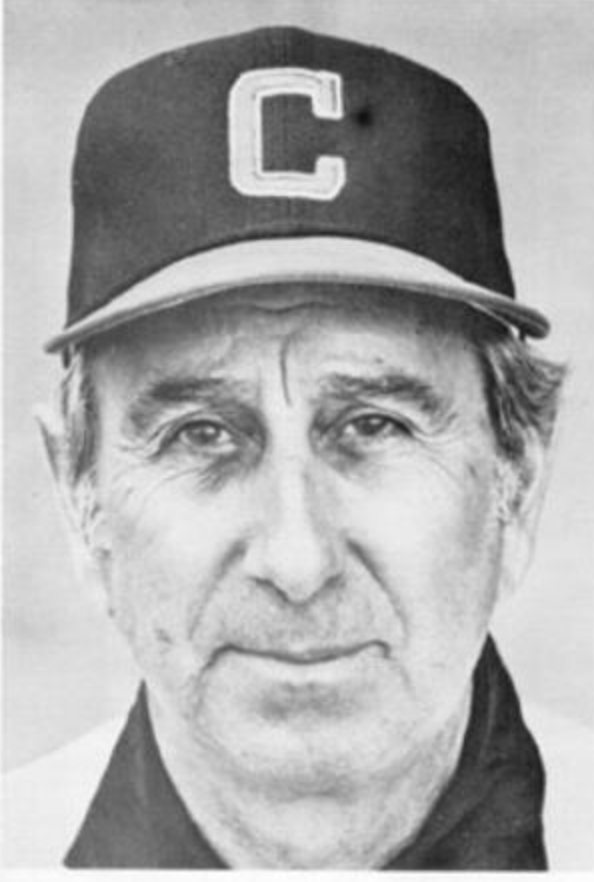 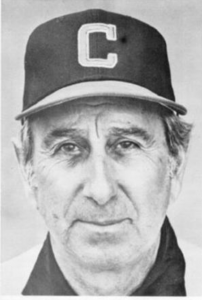 It is not uncommon for a major-league club to change managers in the middle of a trying season, but when the Cleveland Indians parted ways with Jeff Torborg in July 1979, it was more than a simple change in the dugout.1 The decision closed the book on a nearly monthlong drama on the shores of Lake Erie and brought the Indians an interim manager who led a second-half resurgence.

In late June, the Indians were struggling in their third season under Torborg. A 10-game losing streak from June 17 to 27 sent them eight games below .500 and 17½ games out of first place. Rumors began swirling that the front office was planning to oust Torborg and replace him with Hall of Famer Bob Lemon, who was one of Cleveland’s best pitchers during the 1950s. Lemon had replaced Billy Martin as New York Yankees manager in July 1978 and piloted the Yankees to the World Series championship that October — only to be fired with the 1979 team at 34-31 on June 19.2

On the first day of a road trip in Detroit on June 29, Indians general manager Phil Seghi admitted to Torborg that front-office personnel had offered Lemon the manager’s role.

“Yes, it’s true,” Seghi told Torborg. “We’ve decided to change managers and we’ve offered the job to Bob Lemon. But we’d like you to hang around while Lemon makes up his mind. And if he turns us down, you can continue to be our manager.”3

Torborg’s stay in that awkward limbo didn’t last long. On July 1, Lemon declined Cleveland’s offer. A day later, Torborg announced he would resign from his post at the end of the season.

“This past weekend was tough because I didn’t know anything,” the mild-mannered Torborg said. “Everybody else seemed to know more than I did. Then I started getting calls from all over the country and reading about Bob Lemon replacing me. I realize their reasoning. I understand the position the ballclub is in. But understanding and feelings are two different things. You feel your reputation is being attacked. Your pride is hurt.”4

Torborg persevered, but by the midpoint of July, Cleveland was simply “drifting along,” according to Seghi.5 After another losing stretch — this time losses in seven of eight games from July 13 to 22 saw the Indians fall to 43-52 and 20 games behind in the standings — Torborg was fired on July 23.

“I said something prophetic that night when I told the team I was resigning,” Torborg said after being fired. “I told them I’m their manager for the rest of the season — or until our next losing streak.”6

With all of the managerial drama behind them, the Indians took to their home field at Cleveland Stadium for interim manager Dave Garcia’s debut in a matchup against the surging Milwaukee Brewers that evening.7 The Brewers’ fortunes were trending in the opposite direction from the Indians; they had won 27 of their last 36 games and 10 in a row, including the first three games of their visit to Cleveland.

But on the 23rd the Indians came from behind to thrill a small crowd of 7,191 with a 5-4 victory, starting a second-half rally that culminated in only the second winning season for Cleveland since 1968.

There was little to speak of offensively early in the game. Neither team recorded a hit until the fifth inning, but both offenses finally got rolling in the sixth.

Milwaukee starter Lary Sorensen retired the first 12 Indians before Andre Thornton drew a walk to lead off the bottom of the fifth. After Toby Harrah’s sacrifice and Mike Hargrove’s walk, Ron Hassey broke the scoreless tie with an RBI single.

Starting for the Indians was 22-year-old rookie Eric Wilkins, who allowed only two Brewers to reach base in the first three innings — Don Money on a first-inning walk and Gorman Thomas on a hit batsman later that inning. But Wilkins left the game after his first pitch in the fourth inning because of elbow stiffness and never appeared in the major leagues again.8 Wilkins’ elbow had been bothering him for about a month, and he said he couldn’t keep his arm feeling loose between innings.

“I decided to start (Cecil) Cooper off with a curveball because if I couldn’t throw it, there was no sense being out there with one pitch,” Wilkins said. “I couldn’t bring the curveball down. … There was no sense walking him. It was better to give (Dan) Spillner a chance without men on base.”9

Spillner came on in emergency relief and was solid over his first two innings but gave Milwaukee the lead in the sixth. Money slashed a one-out double to center and scored when Cooper followed with a single to right. Thomas added a single to left, and after Ben Oglivie popped out in foul territory, Dick Davis provided Milwaukee’s biggest blow of the game.

“It would have been easy to give up at that point,” Indians outfielder Rick Manning said. “But timing was everything tonight.”11

As it turned out, Cleveland’s time arrived in the bottom of the sixth.

Jim Norris led off with a single and moved to second on Manning’s fly out. Bobby Bonds blasted his 16th home run of the season to trim Milwaukee’s lead to a run.

After Sorensen retired Thornton on a groundout, the Indians continued their rally with two outs.

Duane Kuiper singled to right. Harrah and Hargrove scored. Cleveland had gone back ahead, 5-4.

Robin Yount led off the top of the seventh with a double, and Garcia called for Sid Monge from the bullpen. Monge retired the next three batters and held the Brewers scoreless in the eighth.

Monge returned to close out the game in the ninth. Sal Bando led off with a single, but pinch-runner Jim Gantner was forced out at second on Yount’s sacrifice attempt. Pinch-hitter Charlie Moore followed with a smash down the first-base line, but Thornton made a diving stop to his left to snare the line drive. He stepped on first to complete the unassisted double play and end the game.12

With all of Cleveland’s sixth-inning runs charged to Sorensen, he took the loss to fall to 11-10 for the season.13 Spillner was the winning pitcher and improved to 4-2, while Monge picked up his 11th save.14

The loss snapped the Brewers’ 10-game winning streak, which at the time was tied for the longest in franchise history.15 Milwaukee had also taken seven straight from Cleveland.

“It’s great to beat the Brewers,” Monge said. “They have an awesome right-handed lineup. They really go out there swinging the bat, and it’s great to beat them. I’ve been fortunate the last few times out, but I’ve had good defense behind me. Andy’s play was sensational.”16

The victory was the first of 10 straight for the Indians, their best streak since they opened the 1966 campaign with 10 straight victories.17 But by the end of the winning streak on July 31, they were still 18 games out of first place in the American League East Division. At 53-52, Cleveland was back over .500 for the first time since June 17.

Cleveland finished the season 22 games out of first place, but with an 81-80 record, they were one of six teams in the AL East to finish above .500.19 They clinched a winning record by beating the Baltimore Orioles, who won the division with a 102-57 mark, on the final day of the season. Milwaukee was second in the division at 95-66 and finished eight games behind the Orioles.

“We picked up 12 victories from last year to this year,” Garcia said after Cleveland’s 11-inning, 6-5 win over the Orioles on September 30. “If we can do the same next season, it will be very exciting at this time next year. We won’t be fighting for fifth or fourth. We’ll be fighting for something.”20

1 There was another coaching change across town that day. The NBA’s Cleveland Cavaliers announced that Stan Albeck was hired as the franchise’s head coach to replace Bill Fitch, who had resigned in May.

2 Lemon had replaced Martin as Yankees manager on July 24, 1978. Martin had been slated to return to the dugout as New York’s manager for the 1980 season, but the Yankees brought Martin back early.

7 Garcia had been Cleveland’s third-base coach. He had previously managed the California Angels for parts of the 1977 and ’78 seasons, and he remained Cleveland’s manager through 1982.

12 Thornton is often remembered for his offensive exploits as a designated hitter, but he was no slouch in the field. In 1979 Thornton played 130 games at first base and was one 13 major leaguers that season with at least 100 games and a .994 fielding percentage. His career mark in 729 games at first was .992.

14 Monge enjoyed his best season in 1979. He recorded career highs with 19 saves and 103 strikeouts.

17 At the time, the longest winning streak in franchise history was 13 games (1942 and ’51). The Indians set an American League record by winning 22 straight games during the 2017 season.

19 The only other time six of the seven teams finished above .500 in the AL East was in the strike-shortened 1981 season. The East Division featured seven teams from 1977 to 1993.

20 Dan Coughlin, “Indians Finish with Winning Season, One Million Fans, 6-5 Victory Over O’s,” Cleveland Plain Dealer, October 1, 1979: 1-D. But Garcia’s hopes were not answered in 1980 — the Indians again finished in sixth place, this time with a 79-81 record. Cleveland wouldn’t finish better than fourth until divisions were realigned in 1994.