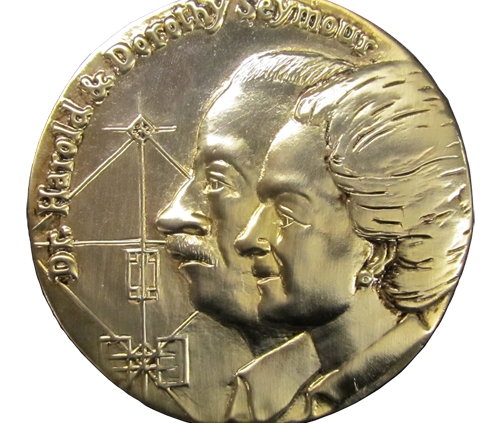 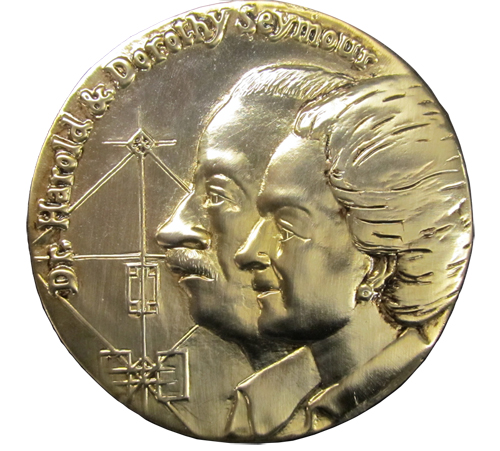 To learn the history of the Seymour Medal, its idea and origin, the preparation of the unique medal and how it was created, click here. To read Dorothy Seymour Mills’ article “A Woman’s Work: Doing Research With Harold Seymour,” click here.

To submit a nomination for the 2023 awards, for books released during the 2022 calendar year, please contact Jan Finkel no later than December 31, 2022.