Couldn’t make it to New York City for SABR 47? Check out more coverage of our 2017 national convention from the Big Apple below.

The Society for American Baseball Research held its 47th annual national convention on June 28-July 2, 2017, at the Grand Hyatt New York. A record attendance of 806 SABR members and friends joined us in New York City.

Check out stories, photos, and multimedia clips from the SABR 47 convention in New York City below:

Our convention in New York City included top guest speakers from around the baseball world. Click here to learn more or to listen to highlights from SABR 47.

A Day at the Ballpark: Citi Field

Attendees at the SABR 47 convention in New York City had a special opportunity to visit Citi Field for an exclusive pregame ballpark session with New York Mets executives, coaches, and broadcasters on June 30, 2017. Before the Mets’ game against the Philadelphia Phillies, special SABR 47 interview sessions took place at Citi Field with:

The session was emceed by SABR CEO Marc Appleman, with interviews by Barry M. Bloom of MLB.com. Click here to listen to highlights from “A Day at the Ballpark” at Citi Field.

Click on a link below to listen to highlights from other featured panels at SABR 47:

The One on One: Jean Afterman and Claire Smith panel included:

The Jim Bouton: A Life in Baseball panel included:

The A Celebration of 70 Years: Jackie Robinson’s Journey panel included:

The It Ain’t Over: The Legacy of Yogi Berra panel included:

The MLB Now: The Changing Face of Sabermetrics panel included:

The Casey Stengel: A Man For All Seasons panel included:

In addition, the SABR 47 convention also included these special guests at our research committee meetings, which were open to all convention attendees. Click here to listen to highlights. 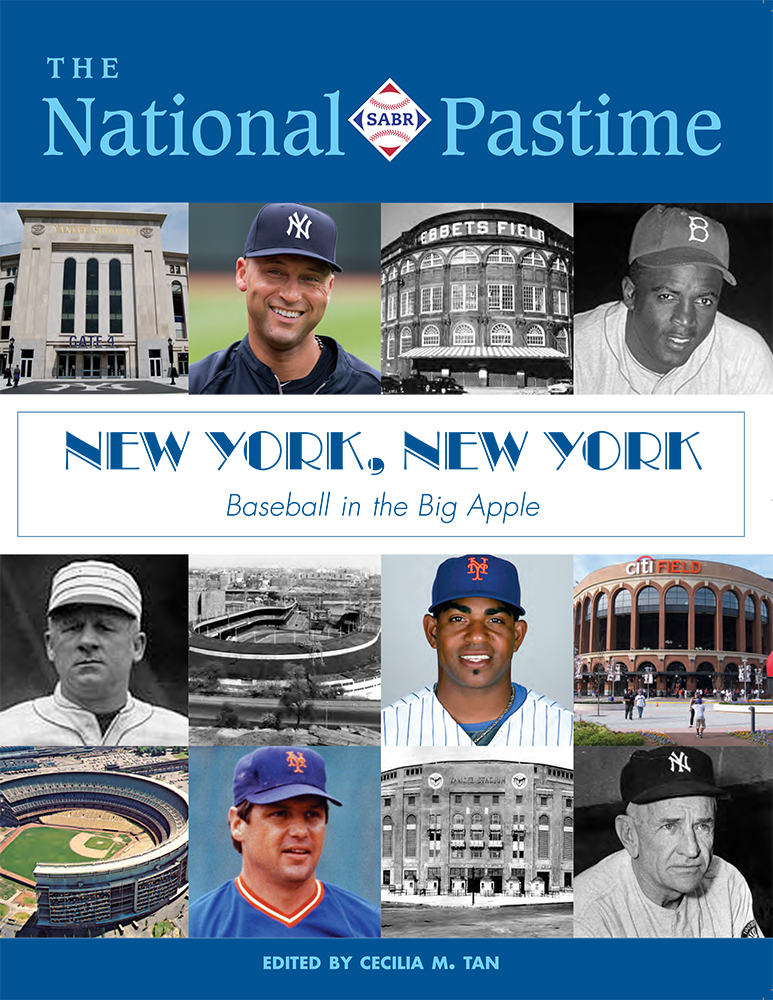 All SABR 47 attendees received a souvenir print edition of The National Pastime, our annual convention journal, focusing on baseball teams, players, and events in the New York City area.

All SABR members, whether you attended the convention or not, received the e-book edition of The National Pastime in their inboxes. Click here to download the e-book or click here to purchase the print edition at the SABR Bookstore.