Baseball in the Space Age 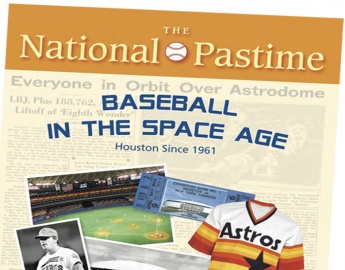