Baseball in the Sunshine State 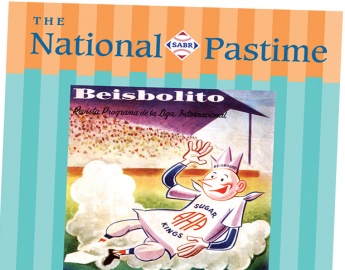