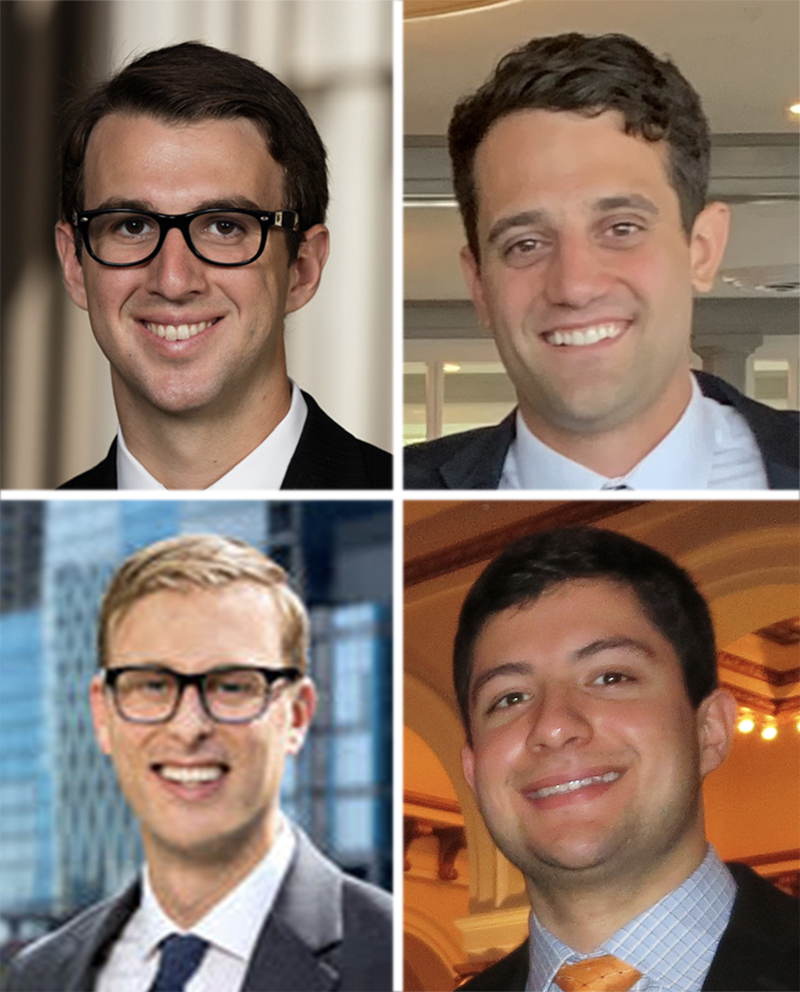 The winning teams selected were from the University of Chicago’s Booth School of Business, Cornell University, Syracuse University, and the Horace Mann School in New York City.

The University of Chicago team — which was picked to deliver an encore presentation in front of the full SABR Analytics Conference on Saturday — included Jacob Fain, Cam Harrigan, Trevor Million, and Omar Taveras.

In this year’s case, the students were asked to devise an improved metric for Game Score, created by Bill James (and later updated by Tom Tango) to evaluate the performance of starting pitchers.

Callahan is a former winner of the Diamond Dollars Case Competition at the SABR Analytics Conference.

For more coverage of the 2021 SABR Analytics Conference, visit SABR.org/analytics. 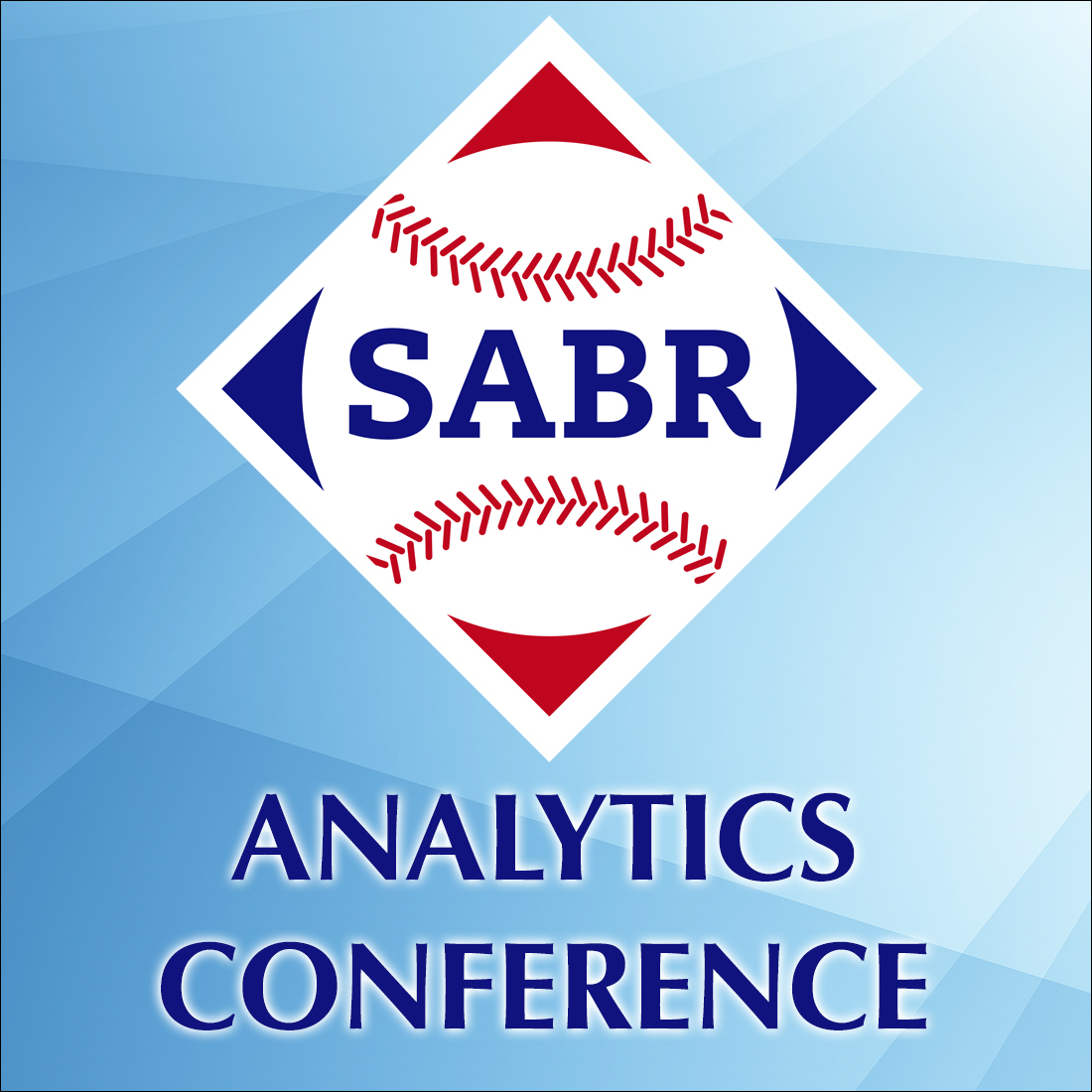