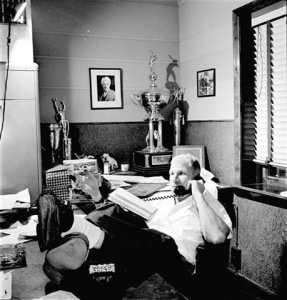 The SABR Team Ownership Histories Project is a joint effort of SABR’s Business of Baseball Committee and the BioProject. These essays aim to provide as much detail as possible about the organization and composition of ownership groups, franchise sales, relocations, stadiums, and other issues that provide the financial context for team success on the field.

Thanks to Len Levin for his work in copy editing all of these essays.

If you are interested in contributing to the Team Ownership Histories Project, please contact Andy McCue at amccue@sabr.org.