We hope you’ll join us for SABR 44 on July 30-August 3 at the Royal Sonesta Houston. We have an All-Star lineup of guest speakers, panelists and presentations, so register today for a full week of baseball fun. 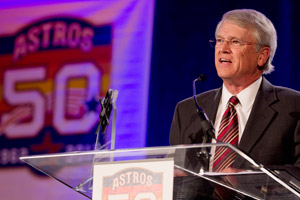 We’re pleased to introduce the featured panelists for the SABR 44 Media Panel, which is scheduled for 2:30 p.m. on Friday, August 1 at the Royal Sonesta Houston. This panel will discuss media coverage of the Houston Astros and other on-field and off-field issues that affect the game.

Visit SABR.org/convention for a complete schedule of panels, research presentations, and committee meetings, as well as registration information and details.

Please note that all speakers are subject to change depending on availability.

Here are the panelists for the SABR 44 Media Panel:

For more information on SABR 44 or to register, visit SABR.org/convention. 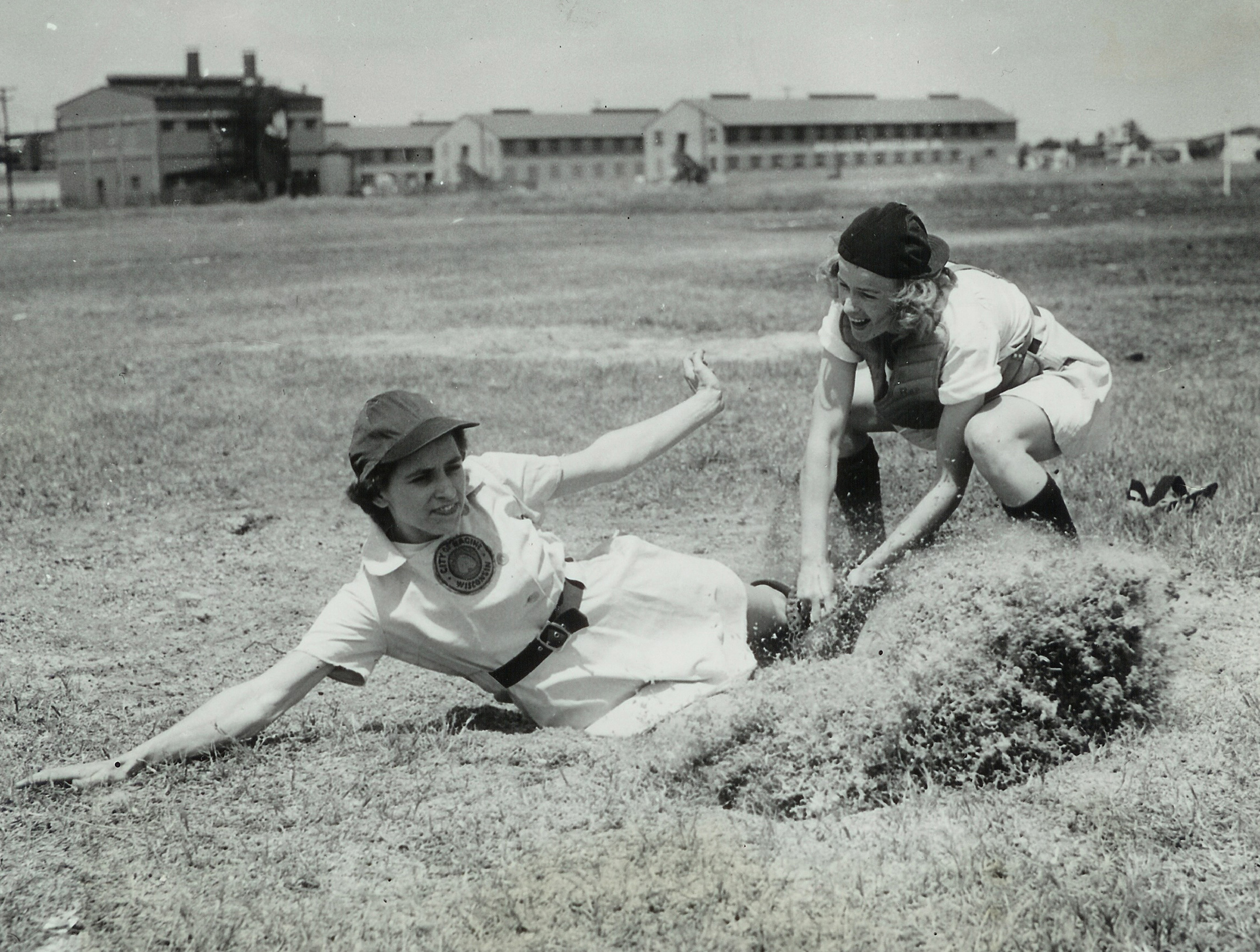 We’re pleased to introduce the featured panelists for the SABR 44 Women in Baseball Panel, which is scheduled for 4:30 p.m. on Friday, August 1 at the Royal Sonesta Houston.

Women have played our national pastime as children and adults probably as long as their male counterparts. The development of softball has largely obscured the rich history and current involvement of women in the hardball world. This discussion will bring into focus the role of women in baseball, past and present, through the real life, and varied experiences of our panel members.

Here are the panelists for the SABR 44 Media Panel:

For more information on SABR 44 or to register, visit SABR.org/convention.

We want to offer a special thanks to all of our vendors at SABR 44 for their support. We invite you to visit our digital Vendors Room at SABR.org/convention/sabr44-vendors and check out these groups, both online and at the convention in Houston this summer:

If you would like to reserve a table in the Vendors Room at SABR 44, please contact Jeff Schatzki. Space is limited. 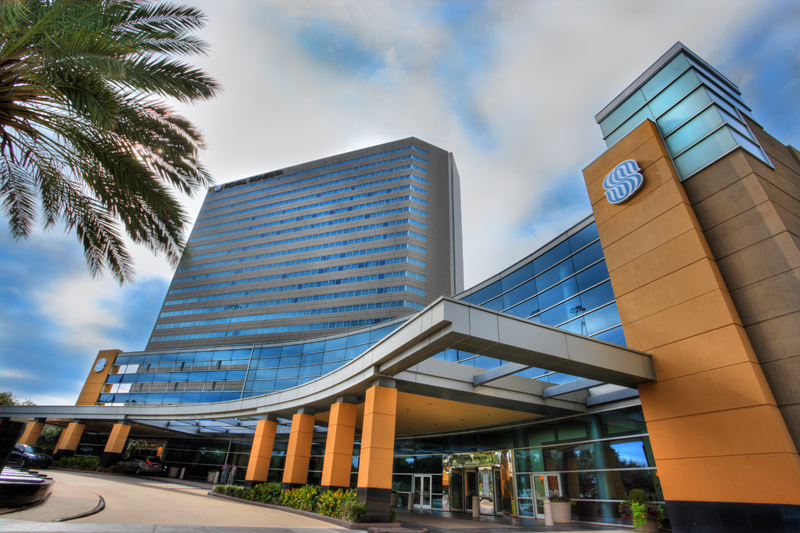 SABR 44 will be held July 30-August 3, 2014, at the Royal Sonesta Houston, in the heart of the Galleria, just minutes from downtown and Minute Maid Park.

We hope you’ll join us for what promises to be a spectacular SABR 44 convention in the summer of 2014.

Members of the host Larry Dierker Chapter have compiled a list of transportation tips to help visitors and convention attendees enjoy their stay in the Bayou City, including directions to the hotel from both of Houston’s major airports (IAH and Hobby), along with a special SABR 44 SuperShuttle discount.

If you have any questions during your stay, please don’t hesitate to ask a friendly SABR 44 volunteer for assistance.

Three of the optional off-site events scheduled for SABR 44 are now sold out.

If you wish to be placed on a waiting list for the Sugar Land Skeeters ballgame, the Houston City History Tour, or the Historical Ballparks Site Tour, please please e-mail djayne@sabr.org. Requests will be handled on a first-come, first-serve basis if a spot opens up for any of these events. 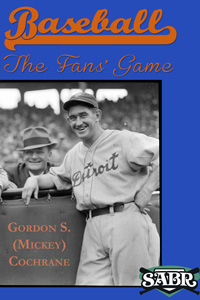 In 1939, John Kieran, a famous sportswriter for The New York Times, said of Baseball: The Fans’ Game: “Frankly, this is the best book on baseball that I ever read.” It remains one of the best and the SABR is proud to have made it available. SABR first published a paperback replica of the original Funk & Wagnalls 1939 edition in 1992, adding an introduction by Mark Alvarez at that time. Now, an e-book edition has been made available for for all in digital formats.

Cochrane’s book is wonderful for two reasons. First, its tone is real, a true rarity among player-written tomes. Although it’s not an autobiography, you’ll get a real sense of Mickey Cochrane’s personality here, with remarkably little piffle. Second, it’s full of nuggets that any baseball fan will treasure. 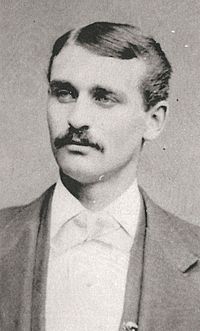 In the past, only members of the committee voted for this award. Last summer, the project committee leaders decided that all SABR members should join in the fun.

The voting is simple:

Results will be announced on Thursday, July 31, 2014 during the annual business meeting of the Nineteenth Century Committee to be held during SABR 44 in Houston, Texas.

Thank you for participating! 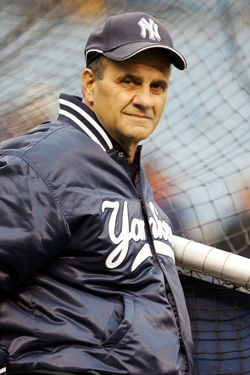 Eight new biographies were posted as part of the SABR Baseball Biography Project, which brings us to a total of 2,844 published biographies. Here are the new bios:

You can find the SABR BioProject at SABR.org/BioProject.

Bios on more than just ballplayers: The ambitious goal of the SABR Baseball Biography Project is to publish a full-life biography of every major league player in history. But SABR members write about a lot more than just ballplayers. In addition, we have pages for Ballparks, Broadcasters, Executives, Games, Managers, Scouts, Spouses, Umpires and a lot more on the BioProject website. You can browse all of these categories at http://sabr.org/bioproj/browse. So if you’ve ever thought, “Hey, that person (or ballpark) should get the full BioProject treatment” — write the story and we’ll publish it!

Get involved! If you’d like to help contribute to the SABR BioProject, visit our BioProject Resources page or read the FAQs section to get started. We’re also looking to expand the BioProject to include all “encyclopedic” articles on baseball-related subjects from past SABR publications or committee newsletters. If you come across an article you think should be included in the SABR “baseball repository” at the BioProject, send a copy or link to markarmour04@gmail.com or jpomrenke@sabr.org. 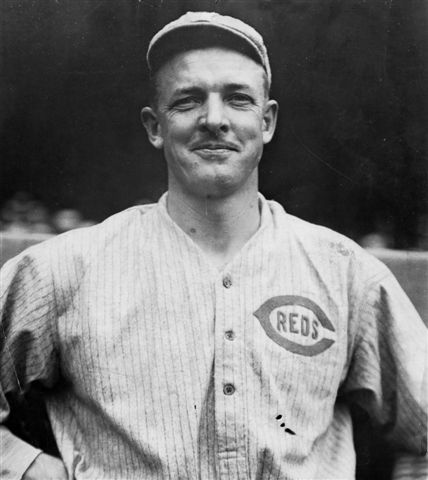 The 19th annual celebration of Christy Mathewson Days will take place in the Hall of Fame pitcher’s hometown of Factoryville, Pennsylvania, on August 8-9, 2014.

Scheduled events include an exhibition of Christy Mathewson artifacts and the sale of tickets to the nearby Scranton/Wilkes-Barre Railroaders vs. Columbus Clippers game on Friday, August 8; and a parade followed by celebration at Christy Mathewson Park on Saturday, August 9.

Factoryville is located in northeast Pennsylvania, about 15 miles north of Scranton. Further information about the festivities can be viewed at Factoryville.org.

If you would like to join other SABR Deadball Era Committee members there, please contact Mark Dugo. 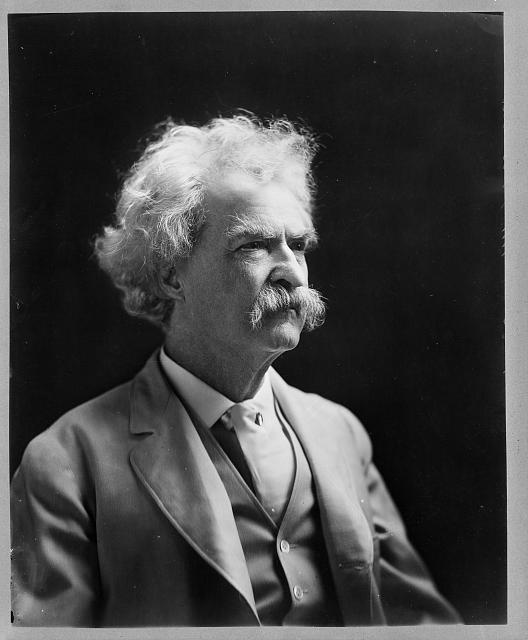 Save the date! Please mark the evening of Wednesday, September 17, 2014 with an exclamation point. The Connecticut Smoky Joe Wood SABR Chapter will present a panel discussion about Base Ball in Mark Twain’s Time at the Mark Twain House, 351 Farmington Ave, Hartford, CT 06105.

Our panel will include SABR members:

The 2014 Jerry Malloy Negro League Conference will be held August 14-16, 2014, at the Marriott Courtyard Downtown (333 E. Jefferson Avenue) in Detroit, Michigan. The conference is open to all baseball, history and sports fans of all ages.

The conference theme is “Turkey Stearnes and Black Baseball in Michigan.” Black baseball has a long history in Michigan, especially centered in the Motor City. Among the original entrants to the Negro National League in 1920 was Tenny Blount’s Detroit Stars, managed by Pete Hill and anchored by Big Bill Gatewood on the mound. The Detroit Wolves and Motor City Giants also played in Mack Park and Hamtramck stadium. In addition to the well-known Turkey Stearnes other star players included catcher Bruce Petway, the speedy Jimmie Lyons and the powerful Edgar Wesley.

The 17th annual Jerry Malloy Negro League Conference will celebrate this rich baseball history. In addition to two days of research presentations and player/author panels, attendees will also enjoy special presentations about local parks as well as a Tigers game against the Seattle Mariners.

Here are the new regional chapter updates for this week: