Click here to read about memorable returns to play in our new First Games Back collection. 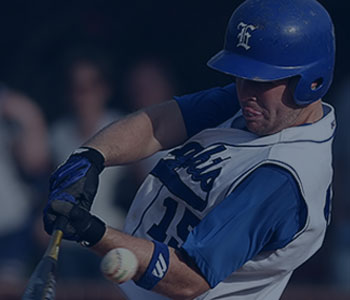 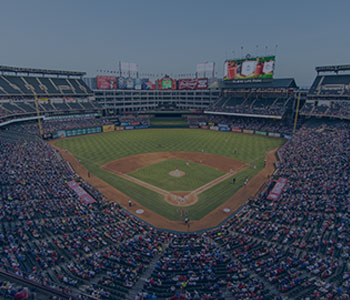 Find all published stories from the SABR Games Project here. 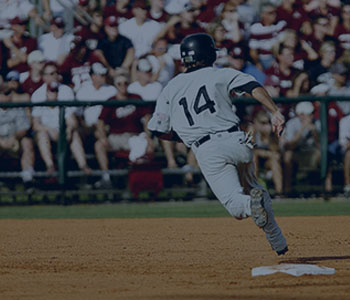 Welcome to the Baseball Games Project!

The SABR Baseball Games Project was formed in 2014 to research, write, and publish accounts of major-league regular season, postseason, and All-Star Games, including Negro Leagues games, along with other games of historical significance such as in the minor leagues or international or exhibition contests. These game accounts complement Retrosheet and Baseball-Reference box scores, as well as SABR BioProject essays on the players involved.