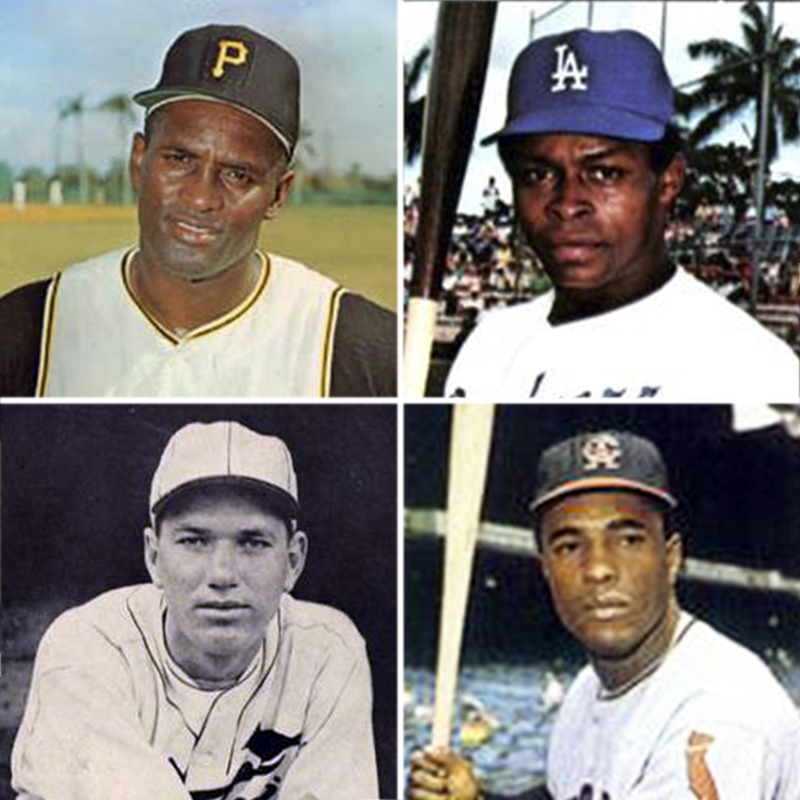 SEPTEMBER 30, 2022 — When baseball’s schedule opens in the spring, the final day of the regular season sits as a blank slate, its significance largely dependent on the days and weeks that precede it. For some players and fans, the season finale arrives as a prelude to the postseason. For others, it may start the time when they, like Rogers Hornsby years ago, just “stare out the window and wait for spring.” It can be “Fan Appreciation Day”; it can be the day a franchise leaves its fans forever.

Major League Baseball’s 2022 regular season wraps up on Wednesday, October 5. Whether it was “Game 162,” “Game 154,” or some other number, the final day of scheduled games has had a rich and colorful history, with everything from clubs battling for a playoff spot to meaningless contests treated as farce, leaving behind thrill-of-victory/agony-of-defeat stories and bizarre box score lines alike.

This week, SABR’s Baseball Games Project celebrates baseball’s season finales by remembering a group of games in which batting crowns were decided, legends were hailed or farewelled, strange-but-true records were set, forgettable campaigns finally ended, and history’s first-ever high-five was given.

Click on a link below to read these new articles on season finales from the SABR Games Project: