George Mogridge defected in mid-May 1918 from the New York Yankees to the ship-building league, prompting a tirade from manager Miller Huggins against the aggressive recruiting. According to Huggins, one of his players “was offered more money... than his American League baseball contract called for.” (LIBRARY OF CONGRESS, BAIN COLLECTION) 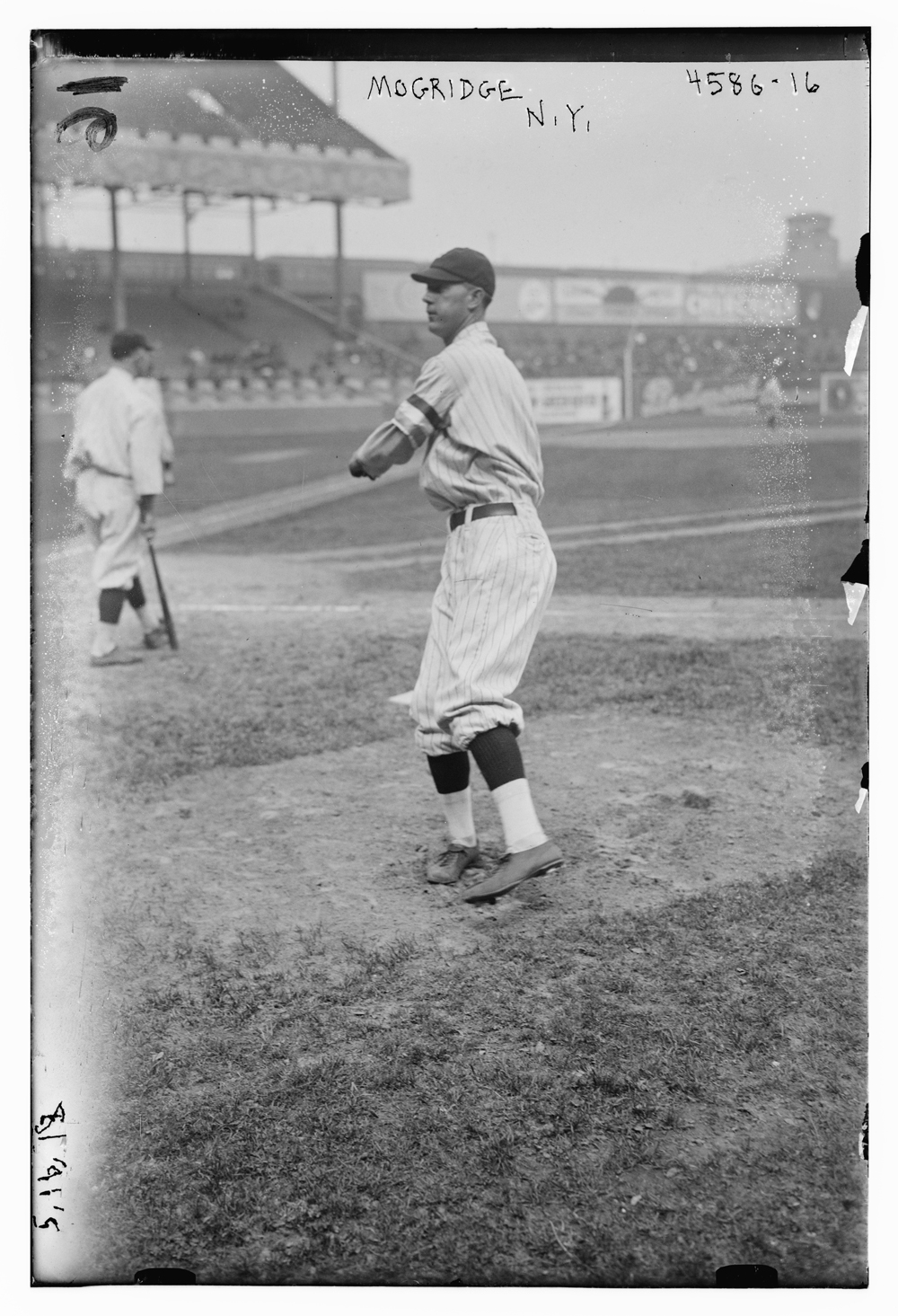