As part of SABR’s 50th anniversary in 2021, all baseball fans are invited to join us online for the Summer of SABR: Golden Celebration Series, presented by Major League Baseball and Baseball-Reference.com. The opening session begins at 7:00 p.m. EDT tonight, with more sessions on the afternoons of Saturday, June 26 and Sunday, June 27.

Here is the schedule for this weekend’s Zoom session (all times listed below are in Eastern Time):

Click here to register for the Summer of SABR: Golden Celebration Series. Registration is $35 for SABR members and $50 for non-members. The single registration fee will provide access to the entirety of the Summer of SABR: Golden Celebration Series, including every session in June, July and August. That’s NINE incredible virtual sessions, including the full Jerry Malloy Negro League Conference, for just one registration price.

Visit SABR.org/summer to register today or for more information.

As part of the Summer of SABR: Golden Celebration Series virtual event, SABR will hold its Annual Business Meeting from 4:00-5:00 p.m. EDT on Saturday, June 26, 2021.

In addition to updates from SABR CEO Scott Bush, Board President Mark Armour, and Treasurer F.X. Flinn, the Annual Business Meeting will also include the announcement of the 2021 Bob Davids Award, SABR’s highest honor.

SABR’s Board of Directors welcomes any questions from members during the Annual Business Meeting; please fill out our online form to submit a question in advance.

Registration for Summer of SABR is $35 for SABR members and $50 for non-members. For more information, visit SABR.org/summer.

New York shortstop Francisco Lindor and Houston right fielder Kyle Tucker are in the top spots in their respective leagues in the most recent SABR Defensive Index™ rankings.

Lindor’s SDI of 4.6 is the highest in the NL among all qualified defenders, ahead of San Diego second baseman Jake Cronenworth (4.4), Colorado third baseman Joshua Fuentes (4.1), and a pair of Pittsburgh teammates, shortstop Kevin Newman and third baseman Erik Gonzalez (both 3.6).

The updated SDI results were released on Monday, June 21 by the Society for American Baseball Research. The final SDI results will be released following the conclusion of the 2021 season at SABR.org/sdi.

Find all 50 years of Baseball Research Journals and The National Pastimes online now at SABR.org 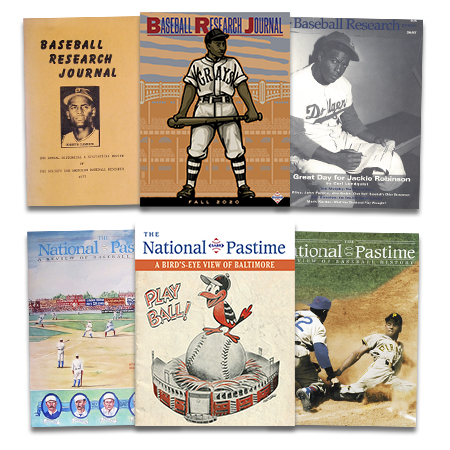 In the SABR Research Collection, you can now find every issue of the Baseball Research Journal and The National Pastime from SABR’s first 50 years online!

Most issues of SABR’s flagship publications are available to read online, with thousands of articles already searchable at SABR.org, while the rest are available as PDF downloads.

Established in 1972, the Baseball Research Journal was created so members could publish and share their research with like-minded students of baseball. Today, the BRJ provides a unique mix of cutting-edge baseball research and historical and biographical articles.

The National Pastime was launched in 1982 and published annually; since 2009 it has served as SABR’s convention-focused publication, providing in-depth articles focused on the geographic region where the Annual Convention is taking place.

More articles from the SABR archives will be added online to the Research Collection in the coming months. Click here to learn more about the BRJ and TNP in our Member Benefit Spotlight video.

Students, apply now for a Yoseloff Scholarship to attend the 2021 SABR/IWBC Women in Baseball Conference

With generous funding from The Anthony A. Yoseloff Foundation, Inc., SABR will award up to four scholarships to high school and college students who wish to attend the SABR/IWBC Women in Baseball Conference on September 10-12, 2021, in Rockford, Illinois. This scholarship will pay for registration, transportation, and lodging (double occupancy) up to a total value of $1,250.

Students must be currently enrolled in a high school, college undergraduate or graduate program, and be between 18 and 29 years of age at the time of the conference. Some form of age verification (photocopy of driver’s license, passport, etc.) must be attached to your application.

SABR is pleased to announce the winners of the Lee Allen History of Baseball Award for 2021.

Since 1996, SABR has honored the best baseball research project at the National History Day competition, an annual event in which students compete on a regional basis, followed by state competition, and then national finals at the University of Maryland.

The award is named in honor of Lee Allen, the historian at the National Baseball Hall of Fame and Museum from 1950 to 1969. To view a list of past winners, click here.

SABRcast with Rob Neyer: Listen to an interview with Sean Forman on the Negro Leagues as major leagues 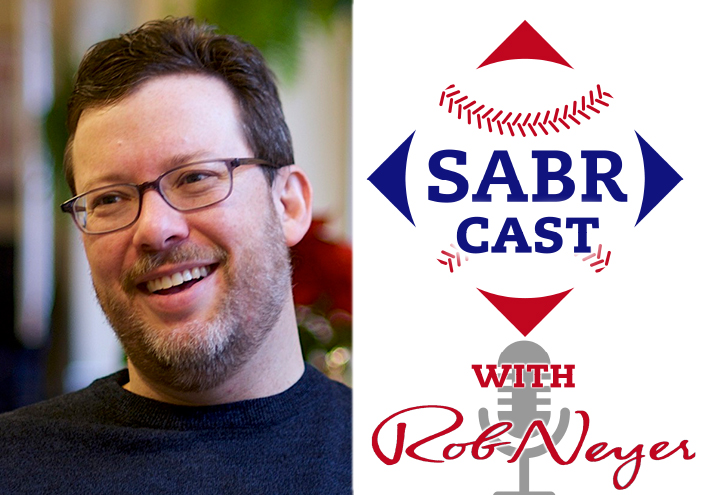 Episode #116 on Monday, June 21 featured Sean Forman, president of Sports Reference LLC and founder of Baseball-Reference.com, which recently launched a new expansion of coverage for the major Negro Leagues from 1920 to 1948. Sean created Baseball-Reference.com in 2000 and has turned it into baseball’s premier statistical website over the past two decades, refining the site to go well beyond standard statistics found in traditional baseball encyclopedias. The Sports Reference universe now includes comprehensive websites for pro and college basketball, football, ice hockey, and international soccer. Forman is a 2011 recipient of SABR’s Henry Chadwick Award and a co-founder of Baseball Think Factory. 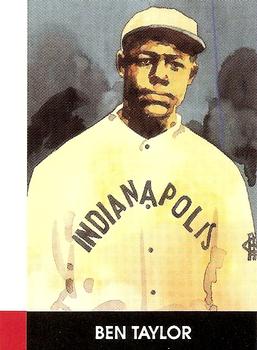 Eleven new biographies were posted this week as part of the SABR Baseball Biography Project. Here are the new bios published this week: 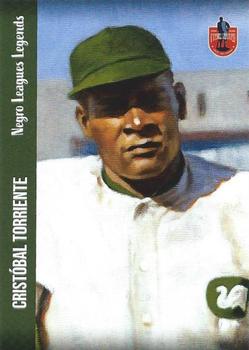 SABR’s 2021 Annual Report has been posted on the website and can be downloaded below:

On the Annual Reports page, you can download a copy of 2021 Chapter Reports, Committee Reports, and Chartered Communities Reports in the Appendix files on that page.