Welcome to “This Week in SABR!” Click here to view this week’s newsletter on the web. Here’s what we’ve been up to as of August 27, 2021:

Texas shortstop Isiah Kiner-Falefa and Pittsburgh catcher Jacob Stallings have taken over the top spots in their respective leagues in the most recent SABR Defensive Index™ rankings for the 2021 Major League Baseball season.

Kiner-Falefa’s SDI of 10.6 is the highest in the AL among all qualified defenders, ahead of Houston shortstop Carlos Correa (9.7) and Kansas City center fielder Michael A. Taylor (9.5). New York right fielder Joey Gallo (8.6) and Chicago pitcher Dallas Keuchel (7.5) round out the top five.

SABR and the International Women’s Baseball Center have opened registration for the third annual SABR/IWBC Women in Baseball Conference, which will be held virtually on September 10-12, 2021.

As part of SABR’s 50th anniversary in 2021, all baseball fans were invited to join us online for the Summer of SABR: Golden Celebration Series, presented by Major League Baseball and Baseball-Reference.com, for a series of presentations, chats, and panel discussions featuring authors, scholars, and figures from around the game.

The Summer of SABR series included panels and presentations on the future of baseball, a preview of Team USA’s run to a silver medal at the Tokyo Olympics, and international baseball in June; the virtual Jerry Malloy Negro League Conference in July; and a celebration of SABR’s 50th anniversary, baseball labor relations, and the 1921 Century Project in August.

For more coverage of the Summer of SABR: Golden Celebration Series, visit SABR.org/summer.

Last call: Students, apply for a Fall 2021 internship with SABR

The Society for American Baseball Research is seeking remote interns to work during the Fall 2021 semester.

An internship with SABR will involve responsibilities across a variety of disciplines, possibly including:

Interested candidates should be able to demonstrate basic office-related computer skills and have a reliable Internet connection for remote working. Experience with WordPress (or other content management systems) and Zoom (or other virtual-conference platforms) is a plus. A working knowledge of baseball — and an awareness of the game’s general history and basic statistics — is required.

The internship is an educational opportunity that may count toward college credit, covering 15-20 hours per week with a flexible schedule. The internship will be for a fixed period of time and is designed to provide the intern with skills and training that may be applicable to working in a nonprofit research environment or in other research-based organizations.

The 1921 season was a pivotal one in baseball history. SABR’s Century Committee invites you to join us on a journey back in time to learn more about baseball during the Jazz Age one hundred years ago with our 1921 Century Project, featuring stories, games, and highlights with contributions from more than 70 SABR members.

Led by Babe Ruth’s record-setting 59 home runs, the New York Yankees began establishing a dynasty that would span most of the twentieth century by winning their first American League pennant, setting up an epic all-New York City matchup in the World Series with the rival Giants of John McGraw. The Negro National League celebrated its second season of play in 1921, led by stars like Triple Crown winner Oscar Charleston and two-way phenom Bullet Rogan. And baseball at all levels saw a growing trend toward home run-happy offenses as the game entered the Lively Ball Era.

The sport also became more widely accessible in the early 1920s to fans who were able to follow along from their homes by tuning in to games on the radio. Finally, American culture still reverberates with the ruling made by baseball’s newly hired commissioner, Kenesaw Mountain Landis, banning eight disgraced Black Sox players for life after they were caught fixing the 1919 World Series.

SABRcast with Rob Neyer: Listen to an interview with Cobra co-authors Dave Parker and Dave Jordan 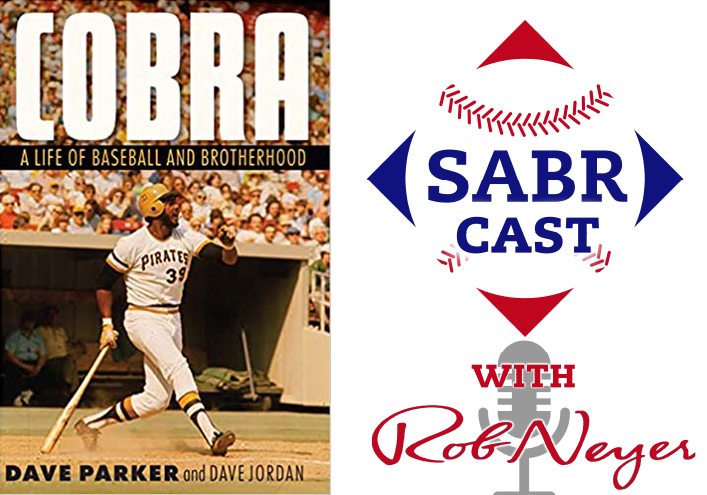 Episode #125 on Monday, August 23 featured Dave Parker and Dave Jordan, co-authors of Cobra: A Life of Baseball and Brotherhood. Parker is a former National League Most Valuable Player and two-time batting champion. He played nineteen seasons in the major leagues, was a seven-time All-Star, and won three Gold Gloves and three Silver Slugger Awards. He was the 1979 All-Star MVP, played on two World Series champion teams, and was the first million-dollar-per-year player. He currently lives in Ohio, where he has created the Dave Parker 39 Foundation, an organization focused on finding a cure for Parkinson’s disease. Jordan is a writer and filmmaker living in New Jersey. He founded Instream Sports, the first athlete-author writing platform. He has written for Sporting News, SB Nation, and the Hardball Times, and he is the coauthor (with John D’Acquisto) of Fastball John. 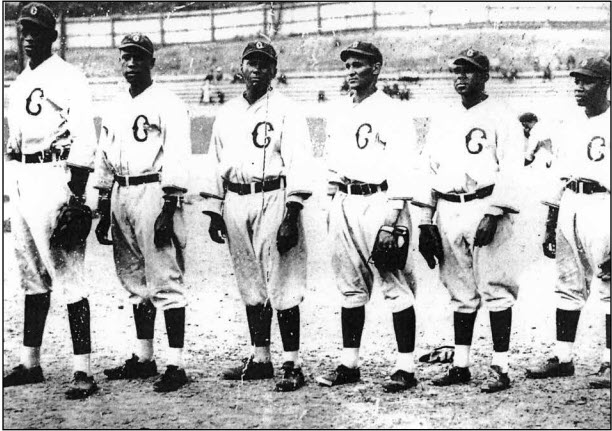 Following a recommendation from SABR’s Negro Leagues Task Force, SABR has licensed biographical data for more than 3,000 major-league players from the Seamheads.com Negro Leagues Database and added new player pages to the SABR BioProject. More than 250 completed Negro League biographies can be found online at the BioProject now. If you are interested in writing up a biography for any unassigned Negro League player, click here to get involved.

Seven new biographies were posted this week as part of the SABR Baseball Biography Project. Here are the new bios published this week: 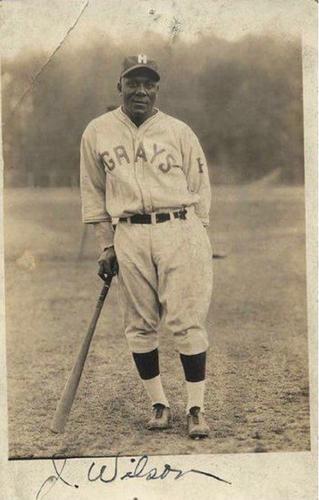