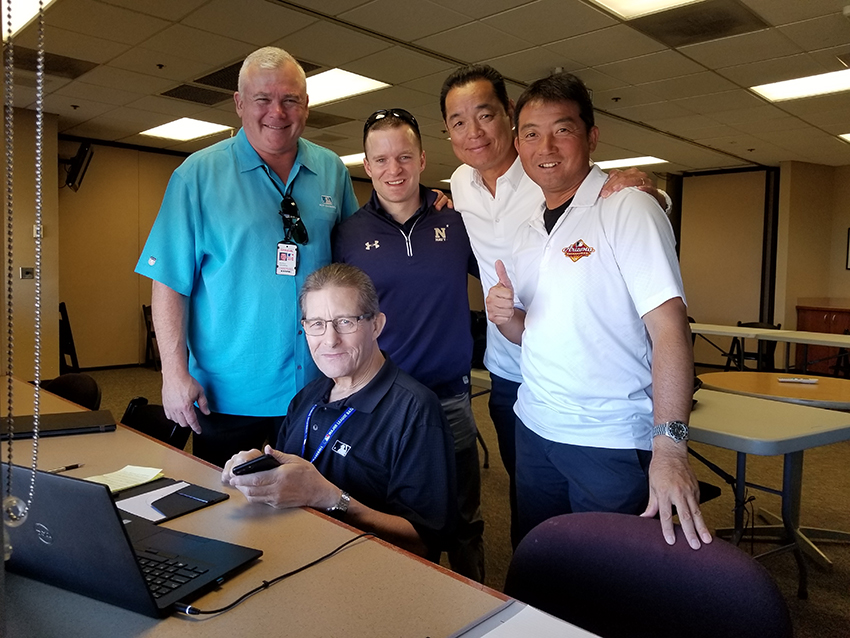 On Friday night, attendees came together for a special taco bar dinner at our host hotel, The Saguaro, which was just steps away from Scottsdale Stadium and many Old Town Scottsdale attractions.

For stories and photos from past AFL Experiences, click on a link below: