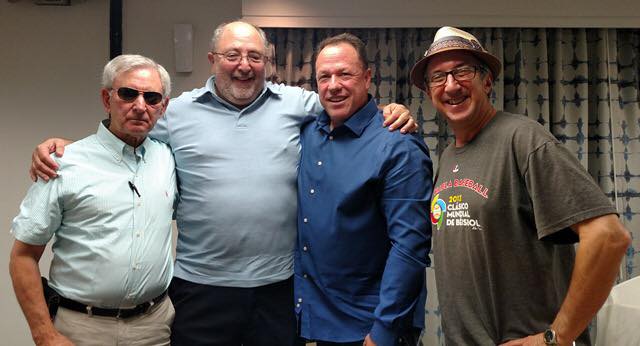 On Thursday, November 2, attendees were treated to a ballpark dinner at Scottsdale Stadium before the Scottsdale Scorpions’ game against the Peoria Javelinas. AFL president Steve Cobb spoke about the evolution of the fall league and Max Scherzer’s induction into the AFL Hall of Fame. Del Unser, a 15-year major-league veteran who helped the Philadelphia Phillies win the 1980 World Series and has spent more than three decades in the organization, spoke about his long career as a hitting coach, farm director, and scout. Former Toronto Blue Jays scout Ed Lynch talked about his own career as a pitcher and front-office executive, including his stint as the Chicago Cubs general manager. 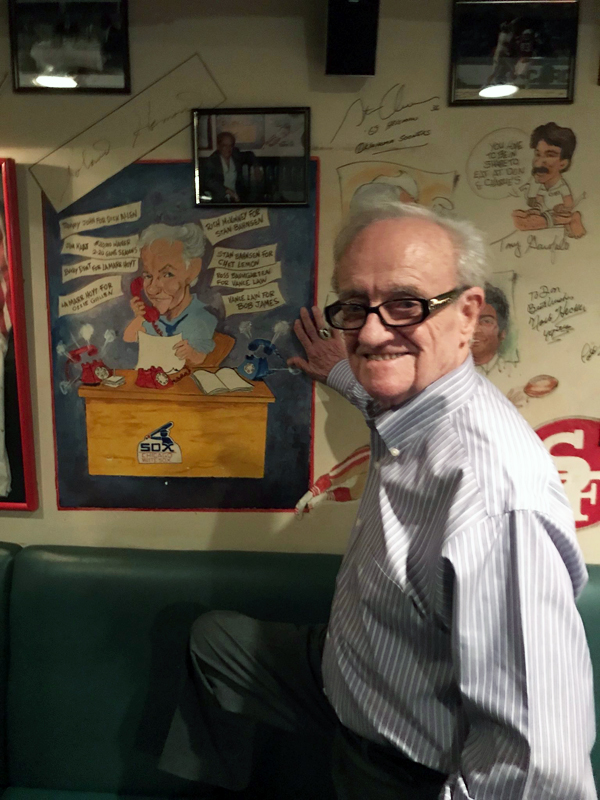 On Friday, November 3, attendees enjoyed a game at Scottsdale Stadium between the Mesa Solar Sox and the Scorpions before meeting for dinner at Don and Charlie’s, home to one of the greatest baseball memorabilia collections you’ll ever see. We were joined by longtime SABR member Roland Hemond, the founder of the AFL, and our guest speaker was John D’Acquisto, former major-league pitcher and author of a new autobiography, Fastball John.

For stories and photos from past AFL Experiences, click on a link below: